Once a sleepy farming community, Sequim is now at the top of the Wall Street Journal’s list of best places in the country to retire.
This is a place for people with active lifestyles, in part, because of our weather- the sun shines here more than anywhere else in western Washington. Sequim gets less rainfall than Santa Barbara, California. In fact, there is a small native cactus that grows here.

Lavender also grows here and, as a result, Sequim has become the Lavender Capital of America. The fertile Dungeness River Valley, in which Sequim is located, is host to many small farms and fresh produce can be purchased from the weekly farmer’s market and at farm stands throughout the valley.

There is rarely a line at the Carlsborg Post Office, a mile away and Sunny Farms Country Store is less than two miles from us. Olympic Theatre Arts puts on five performances each year in their newly restored theater. The Dungeness Wildlife Refuge with six miles of public shoreline is only two miles to the north. There are three golf courses close by and the Sequim YMCA has two exercise rooms, an Olympic size pool and racquetball courts. 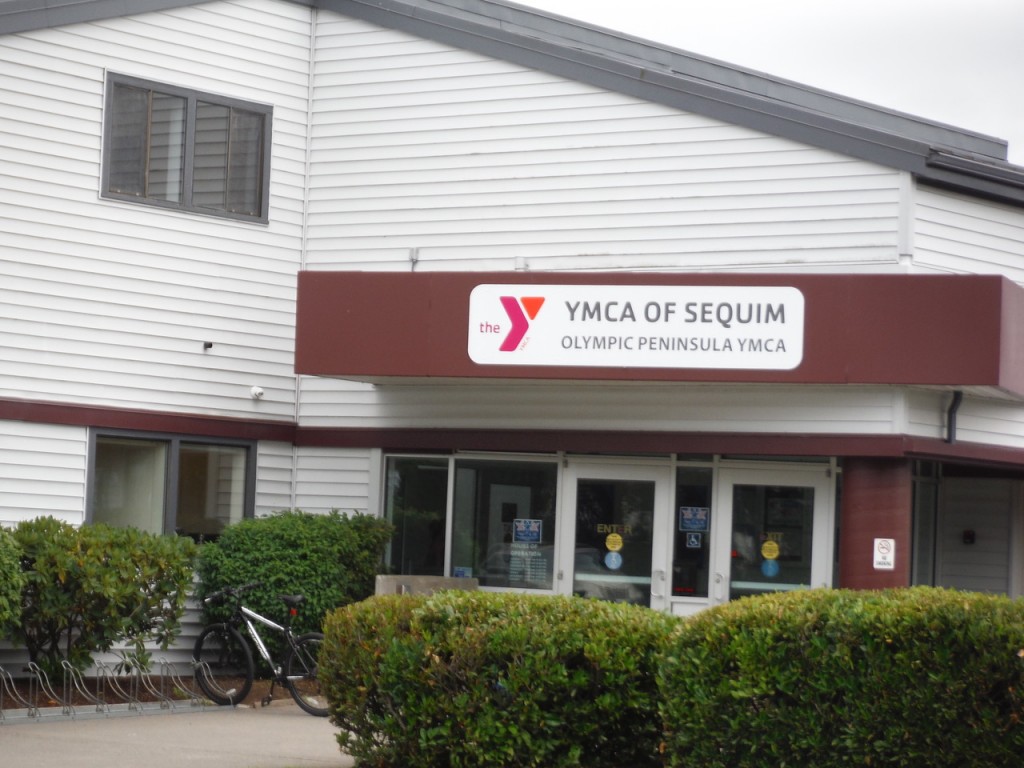 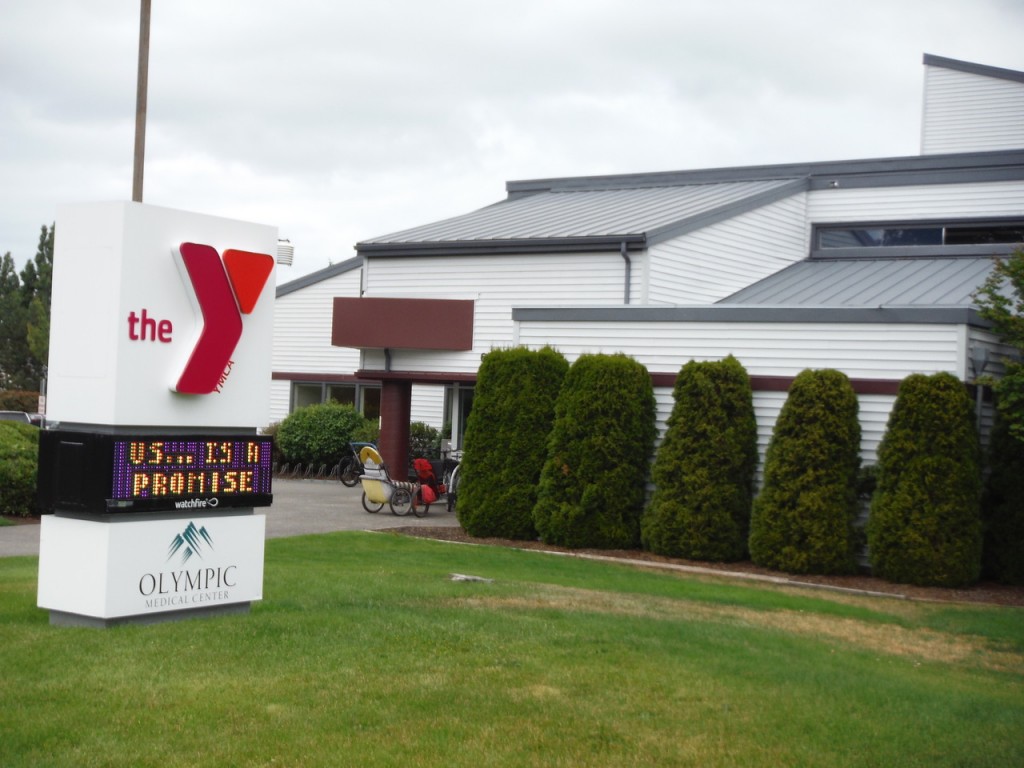